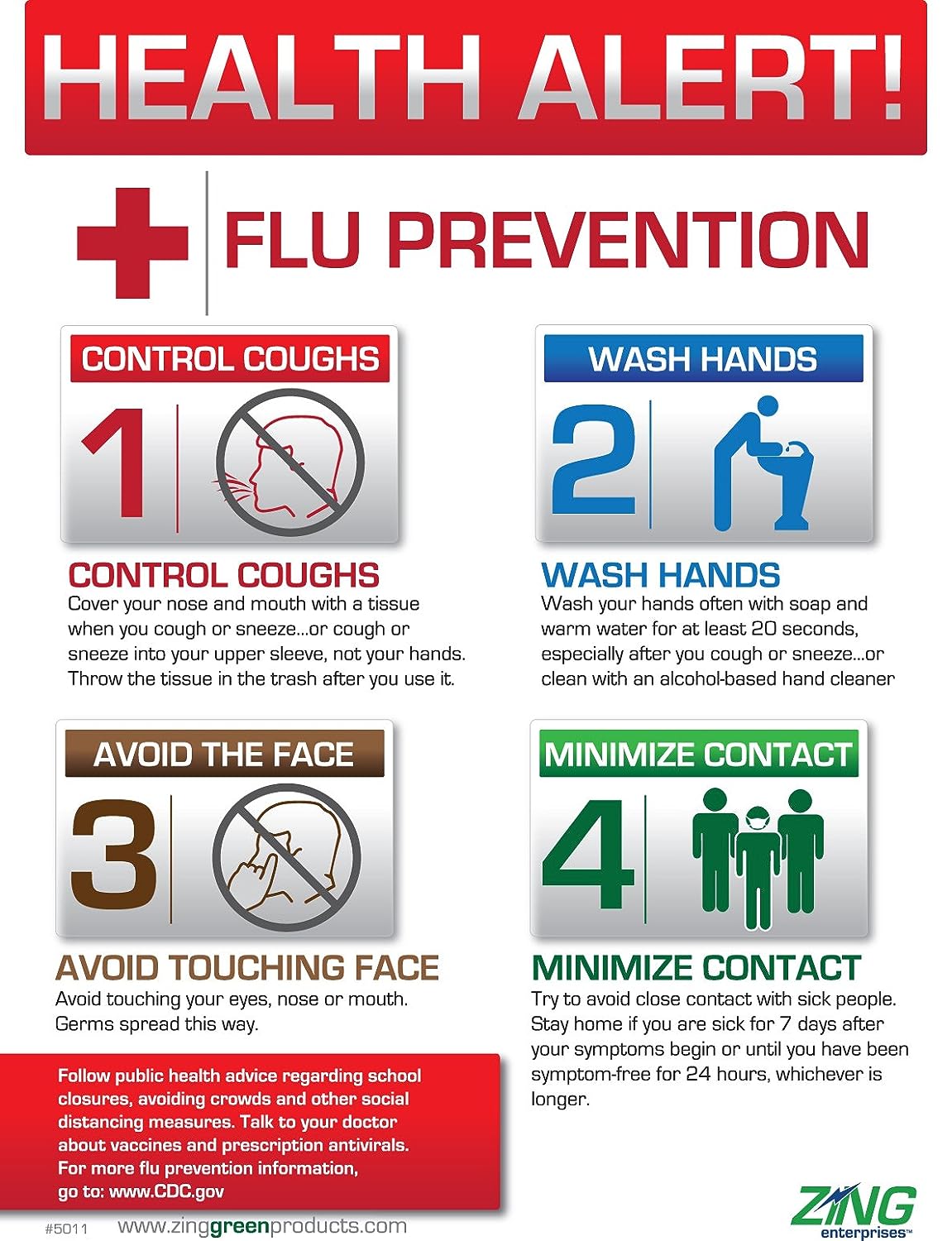 In biology, we did a plant anatomy lab. In this lab we used microscopes to look at slides of roots, stems
and leaves. On each slide, there was a monocot and a dicot version of the three parts we examined.
Through this lab we learned what to look for in order to determine if it was a dicot or monocot. In roots,
you can determine the difference between the shape of the xylem. In a dicot root, the xylem will form
the shape of a cross or an x all bunched together which can be portrayed below. 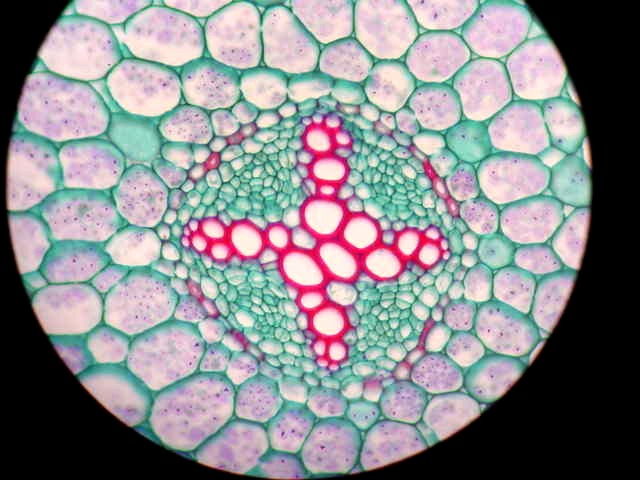 To sign up for the high school text reminders, simply text "@chsnote" in the message bar to the number "81010".  These are the school notices of closings, event changes or other high school notes.

To remove yourself from the account, reply with the text "leave". 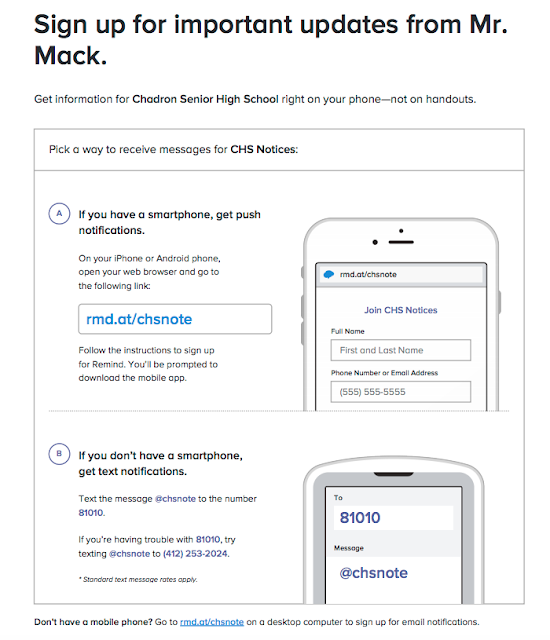 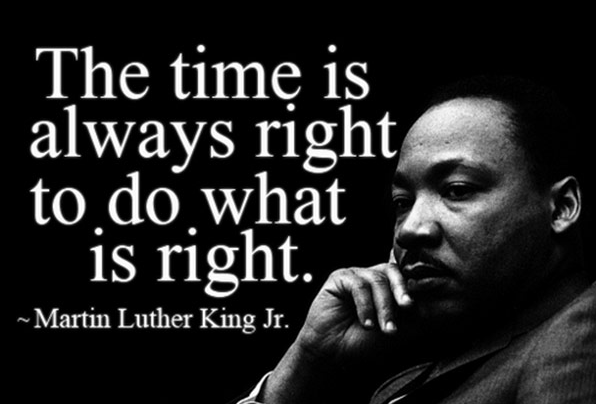 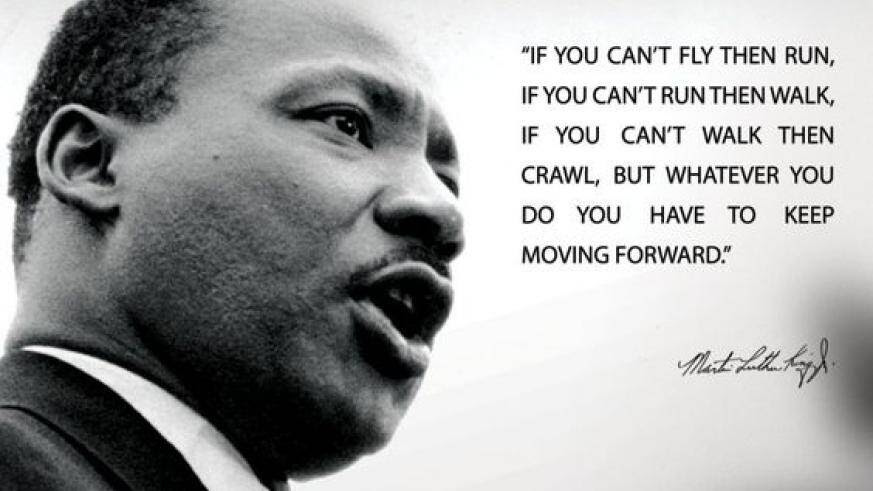 On Wednesday, January 10th, the Chadron FFA Chapter traveled to the Western Nebraska Community College campus in Scottsbluff to compete in various contests. Contests in which students competed in were Livestock Management, Floriculture, Welding, and Ag Sales. The Livestock Management team consisted of Cody Madsen, Hunter Hawk, Katie Lewin, Mackenzie Scoggan, and Clark Riesen. The team placed second in equine, beef, sheep, and the written test, and placed first in poultry and took the title of district champions, which means they will compete again at the state convention in April. This is the fourth year in a row Chadron FFA has been District Livestock Evaluation Champions!

The Welding team which included Joe Matt, Michael Collins (both receiving red ribbons), and Dan Dunbar (receiving a blue ribbon), placed fourth overall and will also be competing at the state level.

Ag Sales, consisting of Pamela Fisher, Dadrianna Serres, Taya Leija, and Billy Tidyman (receiving a white ribbon), had to put their skills as salesmen to use as they attempted selling cover crops to judges.


To date, the Chadron FFA Chapter has qualified 16 people in six different competitions for state this April. Until then, the chapter will be studying for the next set of competitions to take place in Gordon next month and working hard to qualify more FFA members for the state convention.

January 1st marks the start of National Mentoring Month.  Nationwide, programs are honoring mentors for their service and the impact they’re making on youth.

This Friday, January 12th, thirty-seven individuals from our community will be recognized for their time and commitment to the Chadron TeamMates Mentoring Program.  Chadron TeamMates Mentors will be recognized at halftime of the Chadron High Boys Basketball game, scheduled for 7 p.m.
TeamMates is always looking for more adult volunteers (mentors) who want to build a positive relationship with a student in order to help them reach their full potential. You can start mentoring anytime during the school year. By volunteering just one time a week, you could make a difference in the life of a child.
Students (mentees) can be nominated one of three ways.  They can be nominated by a parent, a school staff member, or self-nomination.  TeamMates is not just for “at-risk” youth.  All youth can benefit from a mentoring relationship.  Whether in a formal relationship such as TeamMates or an informal relationship such as a neighbor or relative, we believe everyone needs a positive role model to provide guidance and wisdom.  The role of a mentor is not to be a tutor or a counselor, but to encourage and support the strengths and talents of their mentee.

For more information on the TeamMates program or how you can become a mentor, please contact Heather Barry at 308-432-0708.

We hope you all had a great break!!!