FBLA will participate in Feed Nebraska this Friday, October 28th

This Friday evening, October 28, from 6:00 - 8:00 p.m.  Students from Chadron FBLA will be participating in a "Trick or Treat for Canned Goods".

There will be groups of FBLA members going around Chadron asking for food donations that will be given to local food pantries as part of the Feed Nebraska initiative.  Food items or donations can also be brought to Chadron High School during the next week.

Through the Center for Student Leadership, Nebraska FBLA promotes the Feed Nebraska project with the other career student organizations such as FCCLA, FEA, FFA, DECA, HOSA, or SkillsUSA.
Posted by Mr. Mack at 6:47 AM

Come and enjoy free refreshments and an inspiring talk by former Nebraska Blackshirt standout DeMoine Adams on the importance of building a CHAMPIONSHIP community!  There will be a raffle drawing for Husker items signed by former Huskers and the legendary former coach/TeamMates co-founder Dr. Tom Osborne.  All proceeds will go to the Chadron TeamMates Chapter Scholarship Fund.

DeMoine Adams is the Post-Secondary Education Coordinator for the TeamMates Mentoring Program. DeMoine also oversees all of the TeamMtates Central Office Scholarships and the Post-secondary mentoring program which is designed to work with students as they pursue their post-secondary education.

DeMoine is originally from Pine Bluff, AR and was a former UNL Defensive End standout Blackshirt form 1998-2002. He received Academic All-Big 12 and Academic All-American honors, was a three-time Brook Berringer Citizenship Team recipient, the 2002 Nebraska football Powerlifter of the Year, the 2002 Arthur Ashe award recipient, and the 2002 Fellowship of Christian Athlete of the Year. He received his Bachelor's and Master's Degrees from UNL and is currently pursuing his doctorate from the UNL. DeMoine also enjoys motivational speaking on his spare time helping youth become winners in life.
Posted by Mr. Mack at 5:13 PM

Nebraska Loves Public Schools produced this video of Diane Ravitch (National public education advocate) about the importance of public schools in the United States and why Nebraska's schools are one of the highest performing in the country.

View more information and videos from Nebraska Loves Public Schools at their website.
Posted by Mr. Mack at 10:25 AM 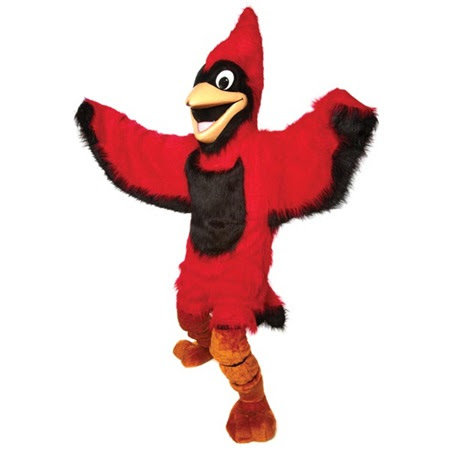 Homecoming has arrived at Chadron High School at last! The upcoming week is to be filled with fun and Cardinal spirit.

Starting the week of homecoming, on Monday, October 17th, Junior Varsity Football will be competing with Scottsbluff at 6 p.m. Following the game will be the burning of the “C” in the CHS West parking lot. The jersey auction will take place in the high school gym after the burning of the "C".

Throughout the entire school week, students have the opportunity to show Cardinal pride and participate in the dress-up themes. The list of themes goes as follows-

On Friday, October 21st, there will be a pep rally at 1 p.m. in the high school gym. Guaranteed to be filled with fun competition and CHS spirit! Following the pep rally later that night, there will be a Varsity football game vs. Chase County at 6 p.m.

Finally, on Saturday, October 22nd is the dance! It is a semi-formal occasion, and all CHS students and approved dates are invited to attend (out-of-school dates must be approved at the office prior to Saturday). The homecoming dance will be from 9 p.m. to midnight in the high school commons. The ticket price is $5 at the door. Come enjoy a night filled with dancing!
Posted by Mr. Mack at 1:13 PM 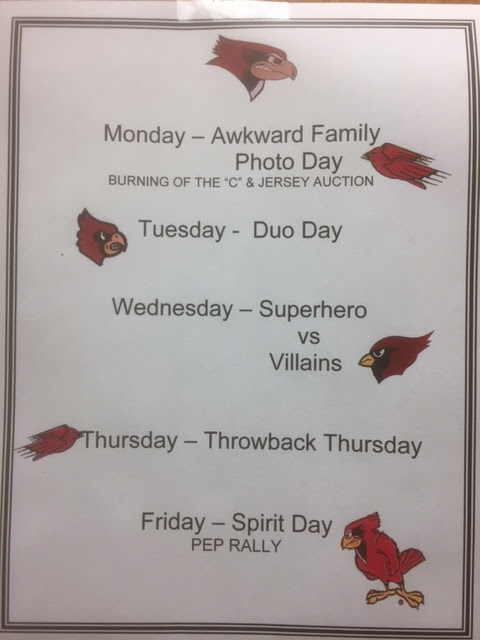 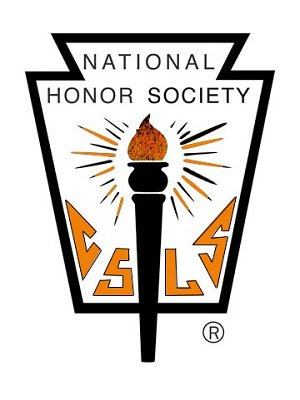 In the meeting, all members who were previously inducted were able to nominate/be nominated for officer positions. All members voted in the election of new officers.

The next induction of new members will be Tuesday, November 1st, at 6:00p.m. in the High School Commons.
Posted by Mr. Mack at 2:35 PM